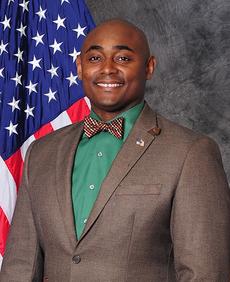 “It’s about giving back and making somebody else’s life better.”

Southern CC, Inc. is strongly dedicated to supporting the brave and resilient men and women serving their country during the time of war. To do so, we are creating affordable housing plans for our veterans and their families which will provide them with affordable houses for healthy and dignified living. It is our honor to serve and support these brave men and women who have courageously and loyally served our country.

Southern CC, Inc. was established by three founders: Tony Brown, Carla White, and Devonta Birden. Tony wanted to start a non-profit organization during occupational therapy sessions at the Womack Army Medical Center. He arrived at the medical center shortly after being sent home from a deployment to Afghanistan in August 2015. He injured his thumb at Camp Dahlke when a pallet hit him as he was preparing ready to respond to a threat.

During his time at the Womack Army Medical Center, Tony met many veterans struggling with serious issues. Shortly after that, he met Carla during occupational therapy. The two instantly bonded over the idea to serve the veterans and help them out in the best possible manner. Carla immediately resonated with the idea of creating a non-profit organization to serve our veterans, and her and Tony then identified Devonta Birden as the third member of their nascent team.

Today, Tony serves as Southern CC, Inc.’s CEO. Carla serves as a volunteer and lends her expertise in assisting veterans and helps them during their rehabilitation process. Devonta serves as the organization’s housing program project manager and brings with him a vast experience of carpentry and agriculture.

“It’s about giving back to people.” – Devonta Birden 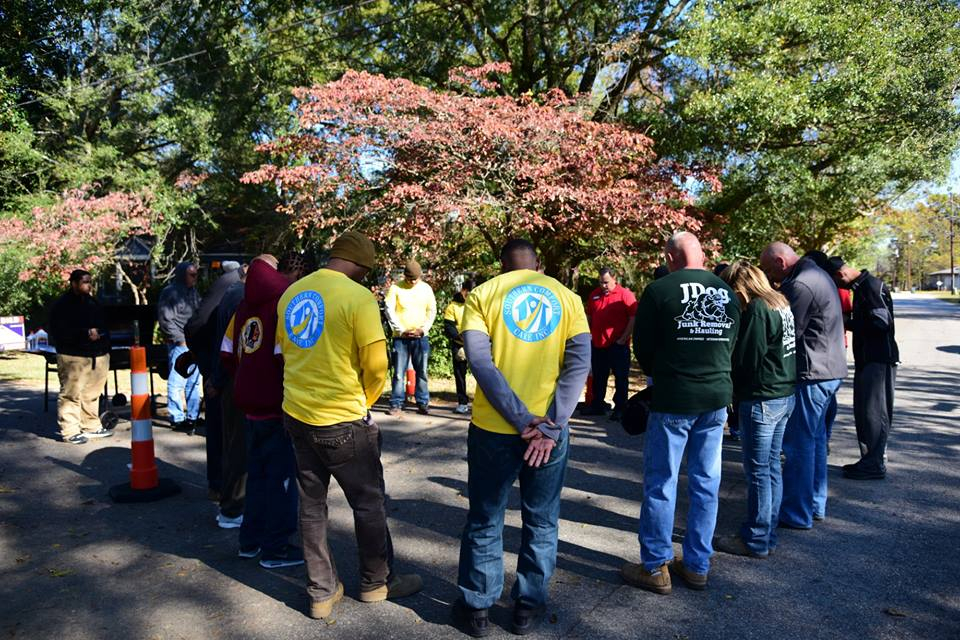