Helping The Children of Vets Enjoy A More Fulfilling Life

We stand with the children of our military men and women and give them the support they need through homes designed with them in mind.

The environment that children live their daily lives in, matters. For autistic children, this can be the difference between comfort and frustration. Our Vets for Autism program is designed to support the children of service members and veterans who have children who fall on the spectrum of Autism. 1 in 88children of veterans is on the autism spectrum. Those statistics represent a real need within the veteran community. For this reason, Southern CC Inc. is seeking to meet this need with our Homes For TheFallen program. 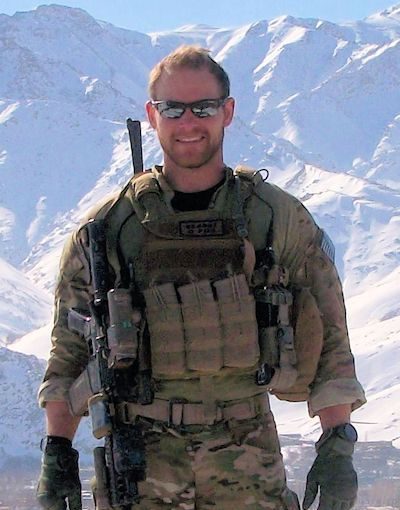 After completing the officer basic course at Fort Benning, he arrived at his first assignment as an Infantry Rifle Platoon leader with 3rd Brigade, 1st Infantry Division (Light) at Fort Hood, TX, in June 2007.

He was deployed in June of 2008 with a company, 2nd Battalion, 2nd Infantry Regiment in support of OEF IX as an Executive Officer. Then, in September of 2008, he was selected for a second platoon leadership position where he remained for that deployment.

Our first home for the fallen represents his name and his story. 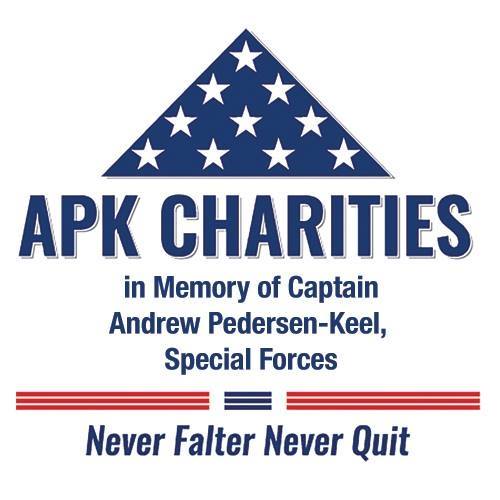 A Peek Inside the Home

We are seeking funding to build a 2-bedroom home that will be gifted to a service member or veteran who has a child with autism. To complete the home, we will need to raise at least $100,0000 per home. This funding goes exclusively to the materials, labor, and property required to turn this dream into a reality. Each home will also include a sensory room built according to the needs of autistic children to help them thrive. 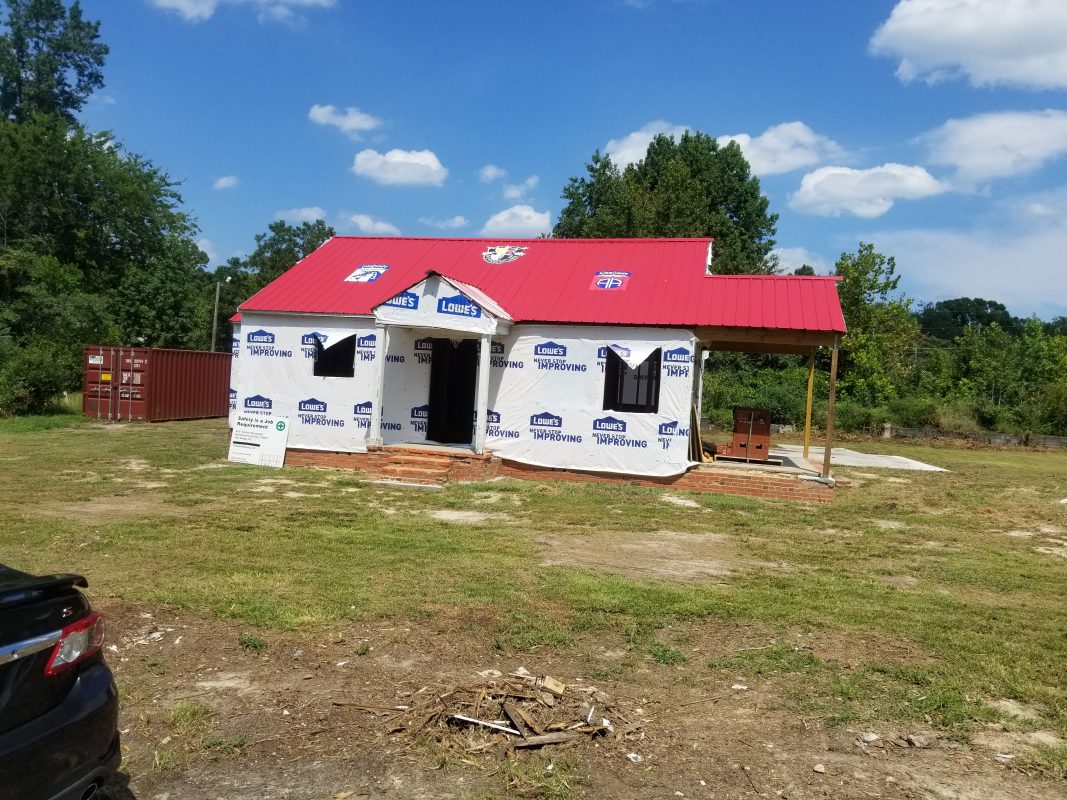 Whether you can donate your time, energy, or resources to help with our Homes for The fallen projects,we would welcome it. Please contact us directly through the form below and share our project information throughout the community.