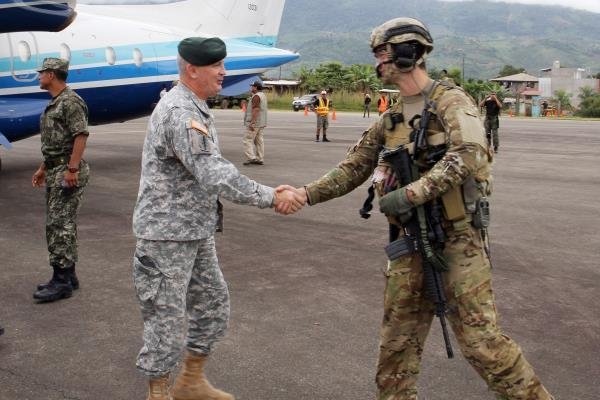 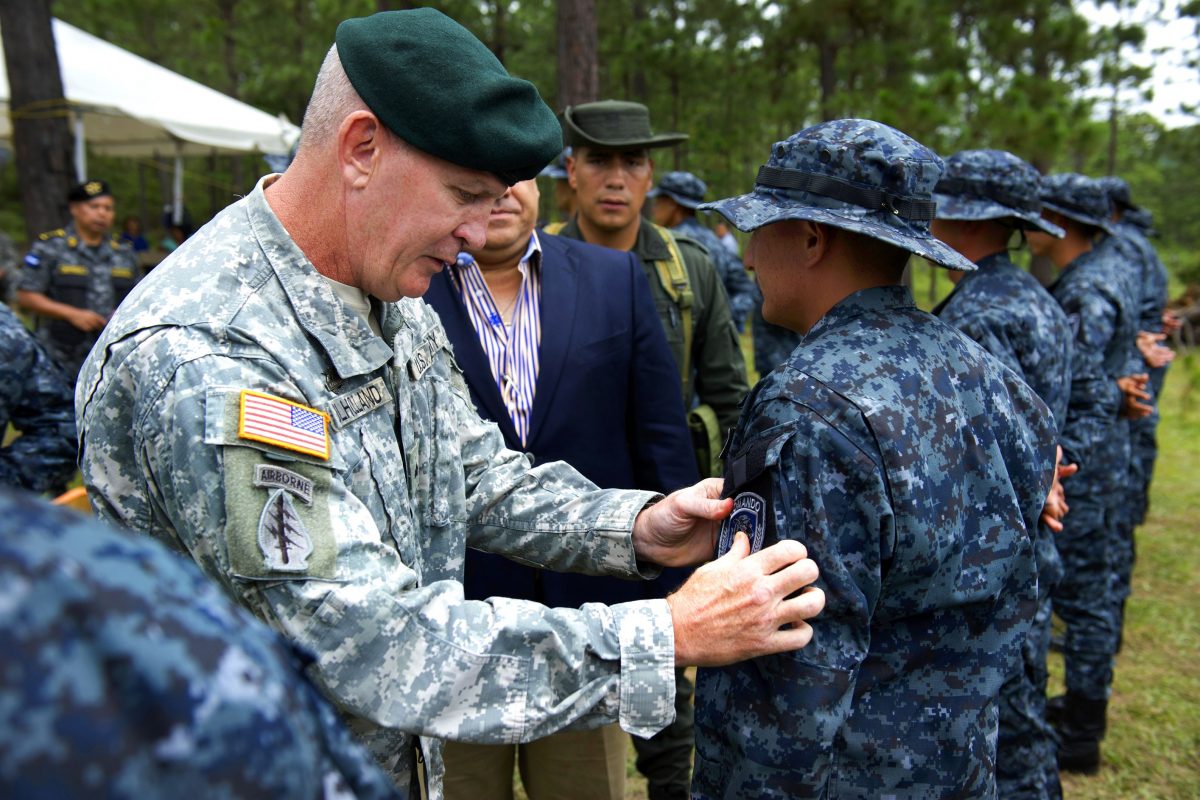 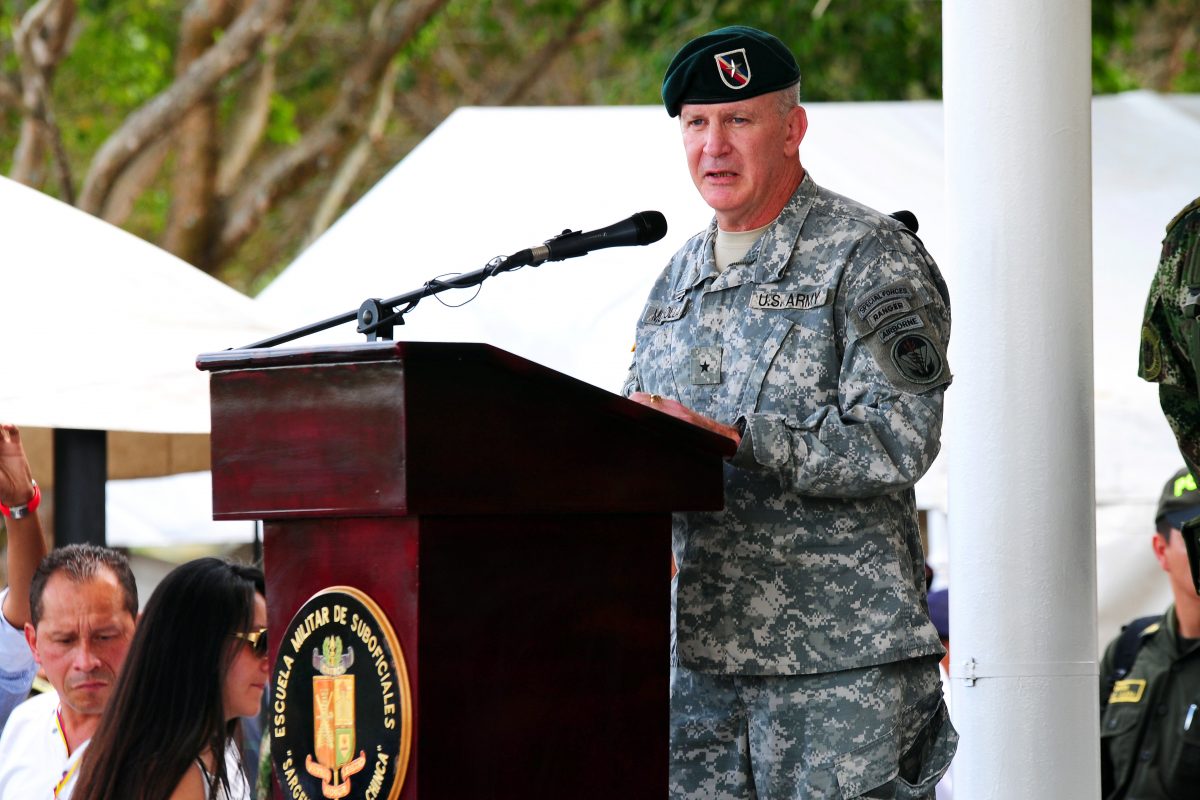 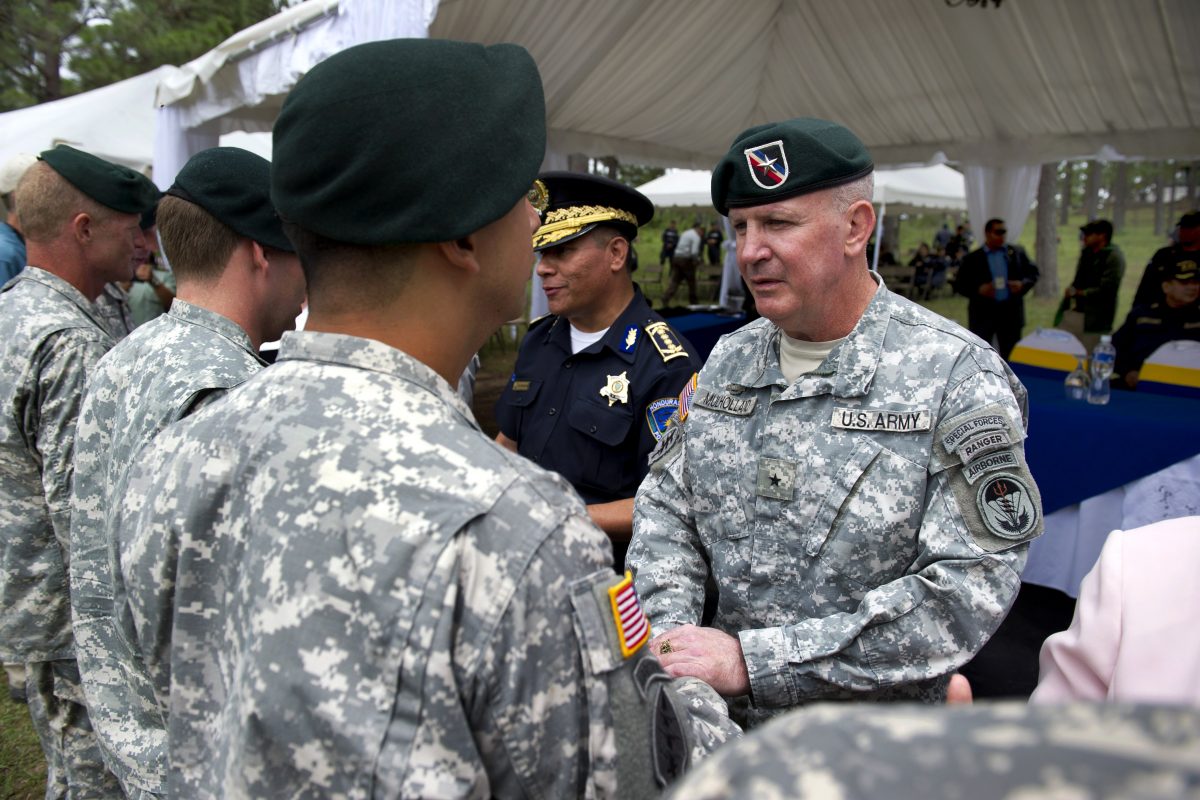 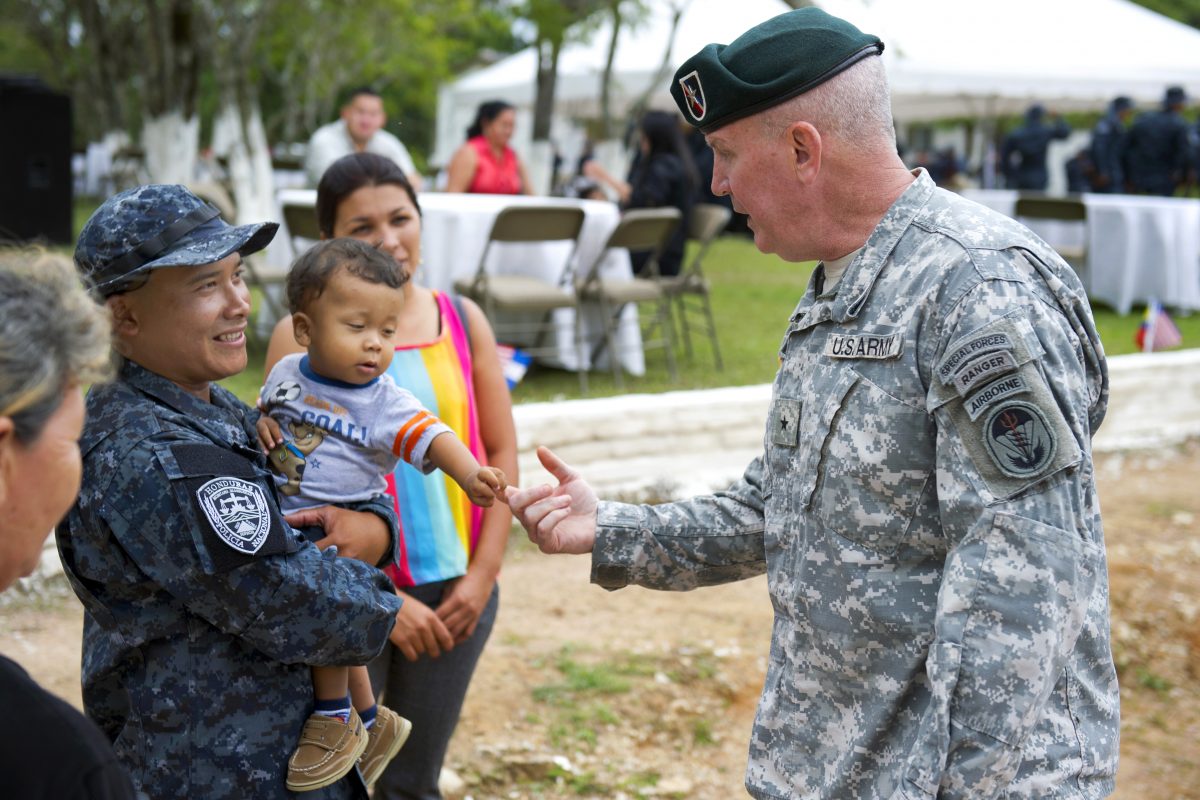 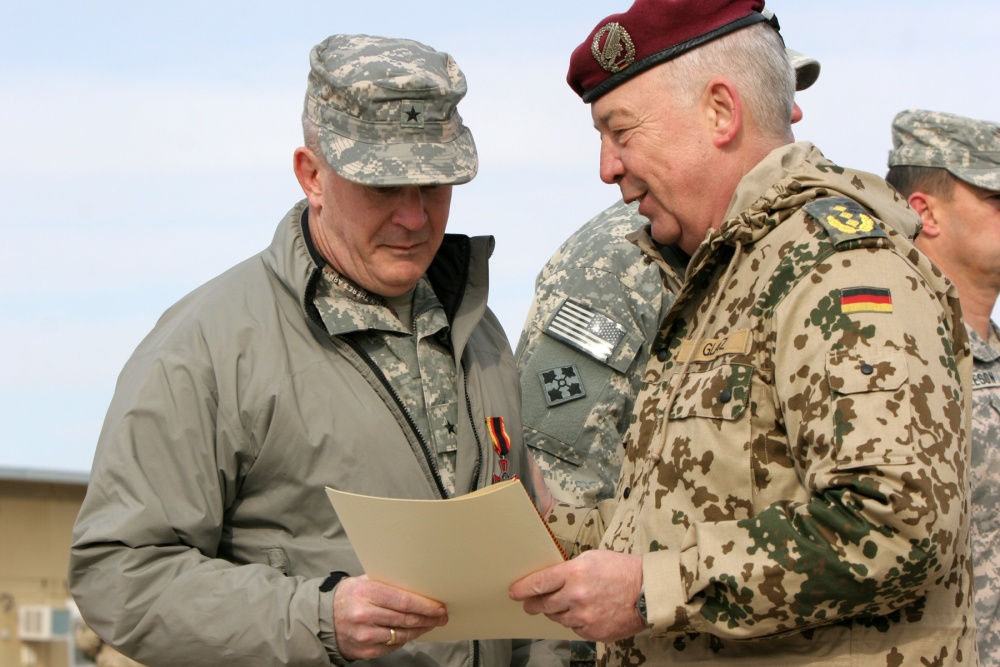 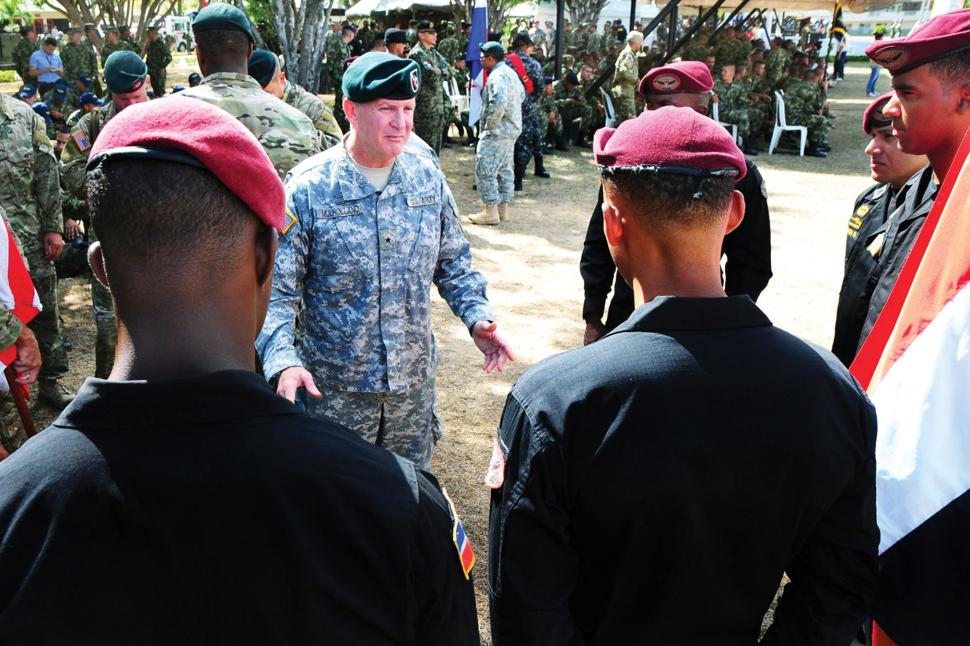 Brigadier General (retired) Sean Mulholland was a career U.S. Army officer with numerous tours and assignments with the Special Forces and throughout special operations. He commanded from the ODA to SOC level within the special operations community. His last command was with Special Operations Command South (SOCSOUTH) in Florida. He had previously commanded the 7th Special Forces Group.

Sean Mulholland served his country in many ways, he was a strong believer in giving back to the community and was passionate about helping veterans. He took his military expertise and his love for people to the civilian sector by becoming the Chief Operating Officer of Southern CC, Inc., a non-profit organization which builds self-sufficient communities for veterans. With Southern CC, Sean worked directly with veterans and volunteers. Always doing what was needed, he picked up a hammer and nail to assist with the construction of the Capt. Andrew Pedersen-Keel Home that honors a 3SFG soldier who was killed in action in 2013.

After losing a loved one to suicide, Sean Mulholland helped to launch the Southern CC, Inc. Recovery Solution Suicide & PTSD prevention program. This program assists veterans with finding ways to cope with stress by getting them involved in taking back control of their lives. When describing this approach he said, “We’re going to give them traction with action.”