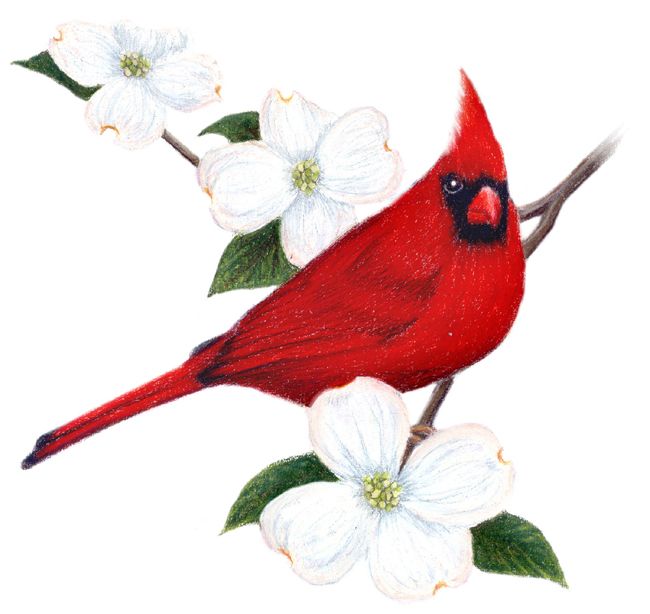 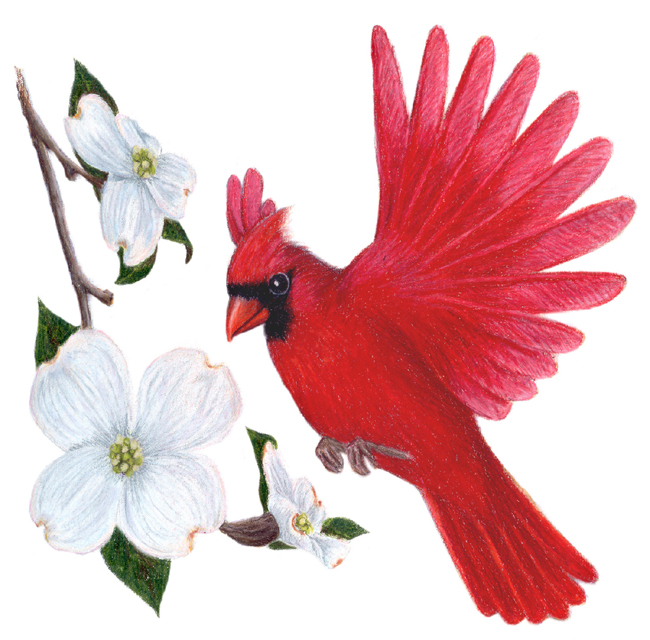 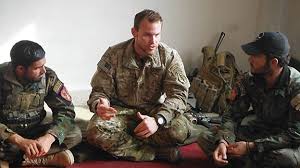 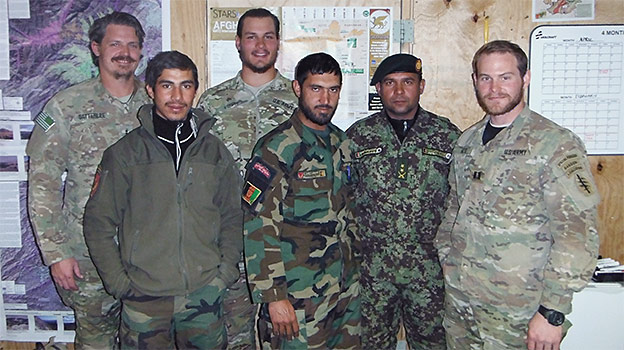 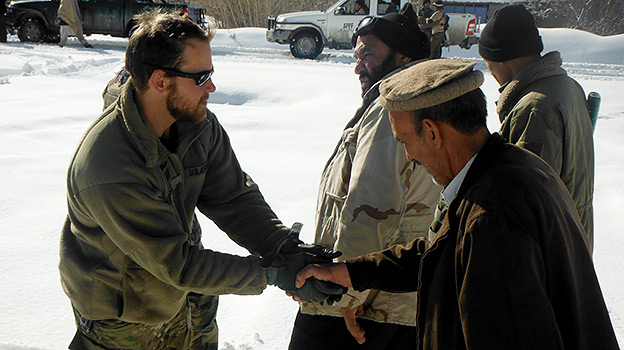 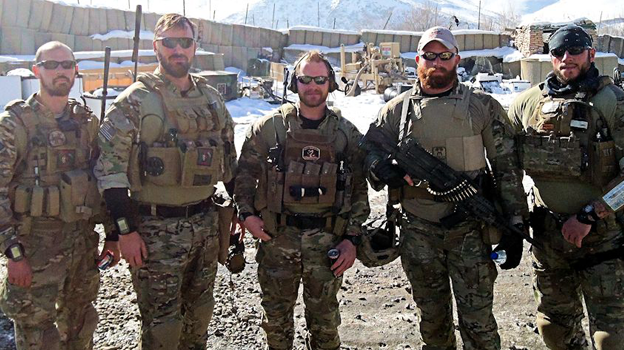 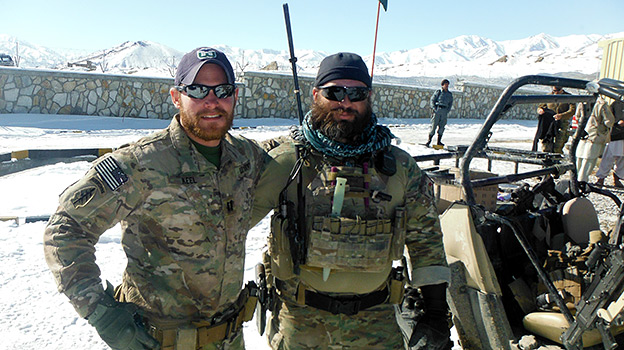 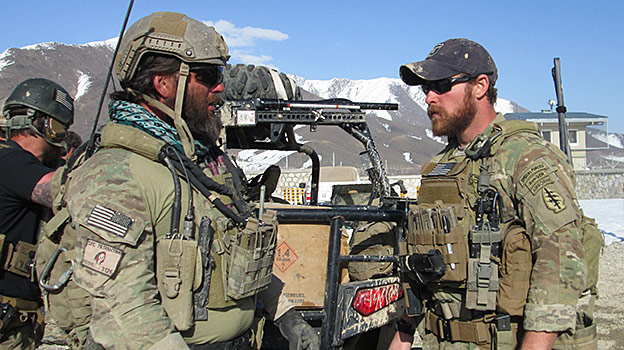 In Afghanistan on Monday (March 11, 2013) Captain Andrew Michael Pedersen-Keel, US Army was mortally wounded. Andrew is the son of Helen Pedersen Keiser and Bob Keiser of Madison and Henry Keel of Pompano Beach, FL and a sister, Mary Elizabeth Keel. Also survived by his fiance, Celeste Pizza and many loving, close family and friends. Andrew was born June 8, 1984 in South Miami, FL. Andrew grew up in Madison. He attended and graduated from Avon Old Farms High School. He entered the Army in May of 2006 after earning a Bachelor of Science degree in American Legal Studies from the United States Military Academy and commissioned as an Infantry Officer. After completing the officer basic course at Fort Benning, he arrived at his first assignment as an Infantry Rifle Platoon leader with 3rd Brigade, 1st Infantry Division (Light) at Fort Hood, TX in June 2007.

In June 2008, he deployed with A Company, 2nd Battalion, 2nd Infantry Regiment in support of OEF IIX and IX as an executive officer, and was selected for a second platoon leadership position in September 2008 with 3rd Platoon, B Company where he remained for the remainder of that deployment. As a Platoon Leader in Kandahar Province, Afghanistan he led his platoon in over 150 combat foot patrols and three air assault operations in a platoon area of operations that included five different villages.

Upon returning from this deployment Andrew was identified as the new Battalion S-1 Administrative Officer in September 2009, which he oversaw the manning drawdown of 2-2 Infantry Regiment during 3rd Brigade, lst Infantry Division’s BRAC directed transition from Fort Hood, TX to Fort Knox, KY. Upon completion of the troop drawdown, and formal encasement of the unit colors, he attended Special Forces Assessment and Selection in November 2009. In Sept. 2010, he graduated from the Maneuver Captains Career Course at Fort Knox, KY and began the Special Forces Qualification Course in November 2010, where he also studied Pashto during language phase. In 2011, Andrew graduated from Special Forces Qualification Course and was assigned to the 1st Battalion, 3rd Special Forces Group where he served as an ODA Commander until his current deployment in August 2012 as an ODA Commander in Afghanistan. At the time of his death Captain Pedersen-Keel was deeply involved in training the Afghan Army. 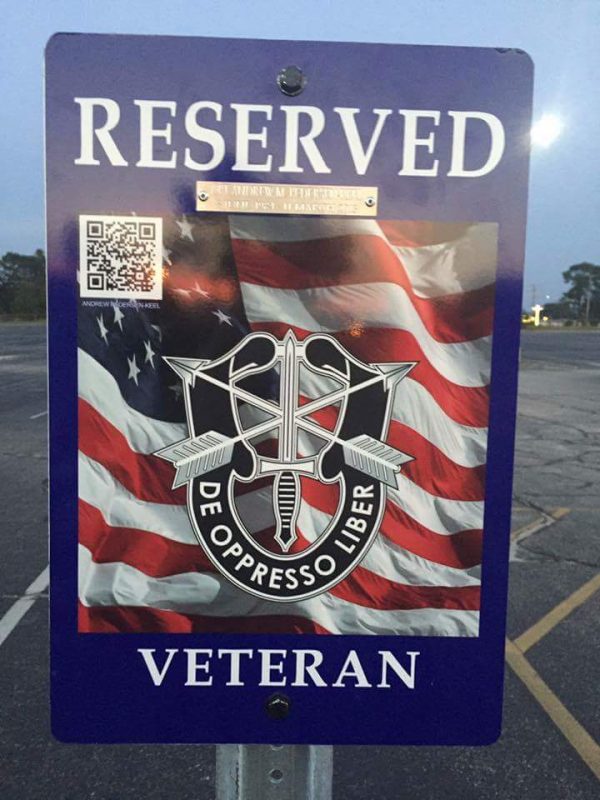 Southern CC, Inc. has acquired a parking spot at the Crown Coliseum in Fayetteville NC, in which will dedicate to Captain Andrew M. Pedersen-Keel, a Special Forces Officer who was killed in the line of duty March 11, 2013 Serving During Operation Enduring Freedom.

The signs includes a Gold Plate of the soldiers name and title as well as a QR code in which patrons scan with their smartphone by downloading an app (QR code scanner). The soldiers pic and bio will appear once scanned. 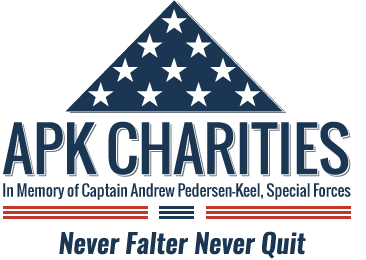